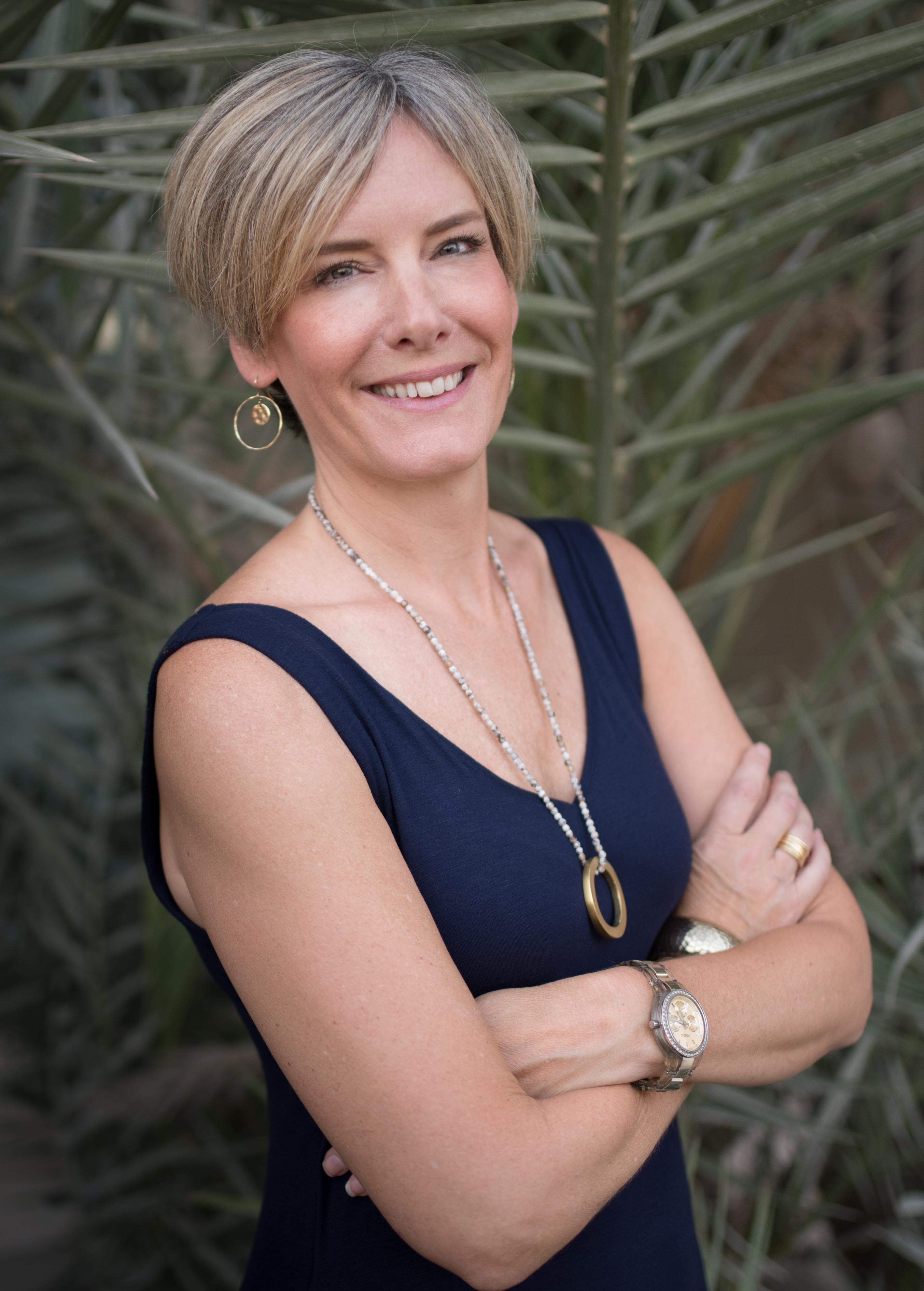 I’m an author, journalist, editor, mother and expat. I’m also through-and-through a sun-worshipper, happiest when floating in the sea with my face in the sun and absolutely nothing in my head. Though that last bit’s never true, is it?

In terms of career (‘Annabel, your ideal job would be tax accountant,’ said the school careers officer), I’ve worked as a non-fiction book editor, produced and presented radio shows, edited a glossy woman’s magazine, run a magazine publishing company, worked as the Telegraph’s Expat blogger and as a magazine columnist, given news anaylsis on the television, and written four published novels (to date – number five is currently in production).

Other jobs I’ve had over the years include perfume saleslady, sales assistant in various shops, child-minder, supermarket cashier, stable hand, German translator (I used to be able to speak at length in German about concrete injection systems, though, hand on heart, those days are gone) and of course I started out with the obligatory paper round, which earned me £3.33 a week for delivering 238 papers.