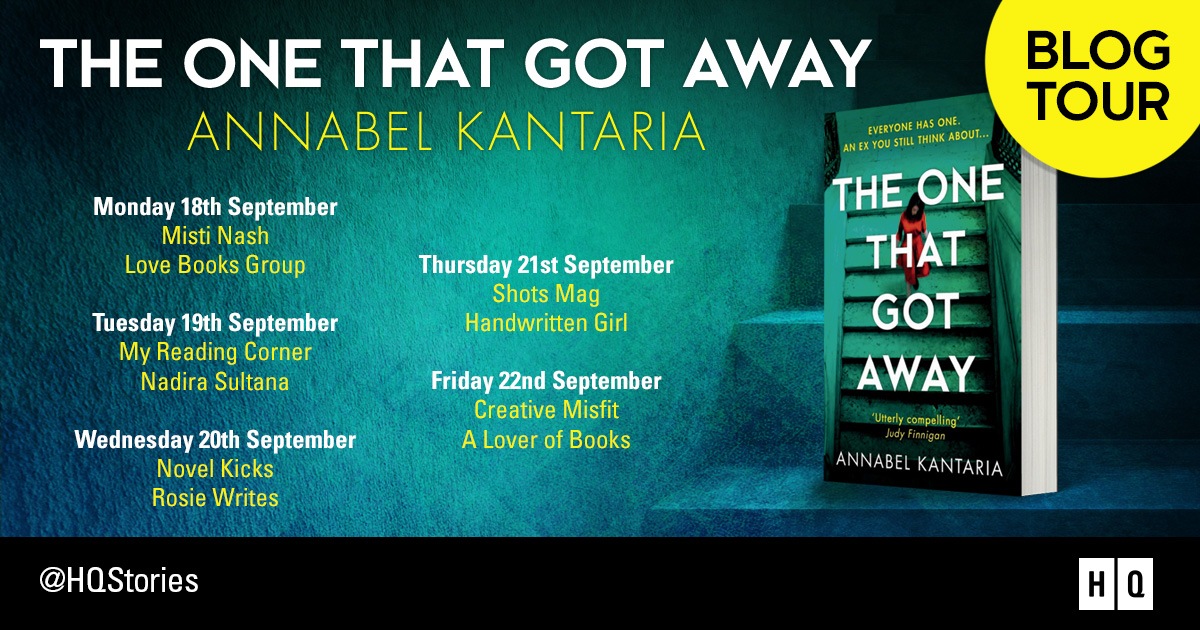 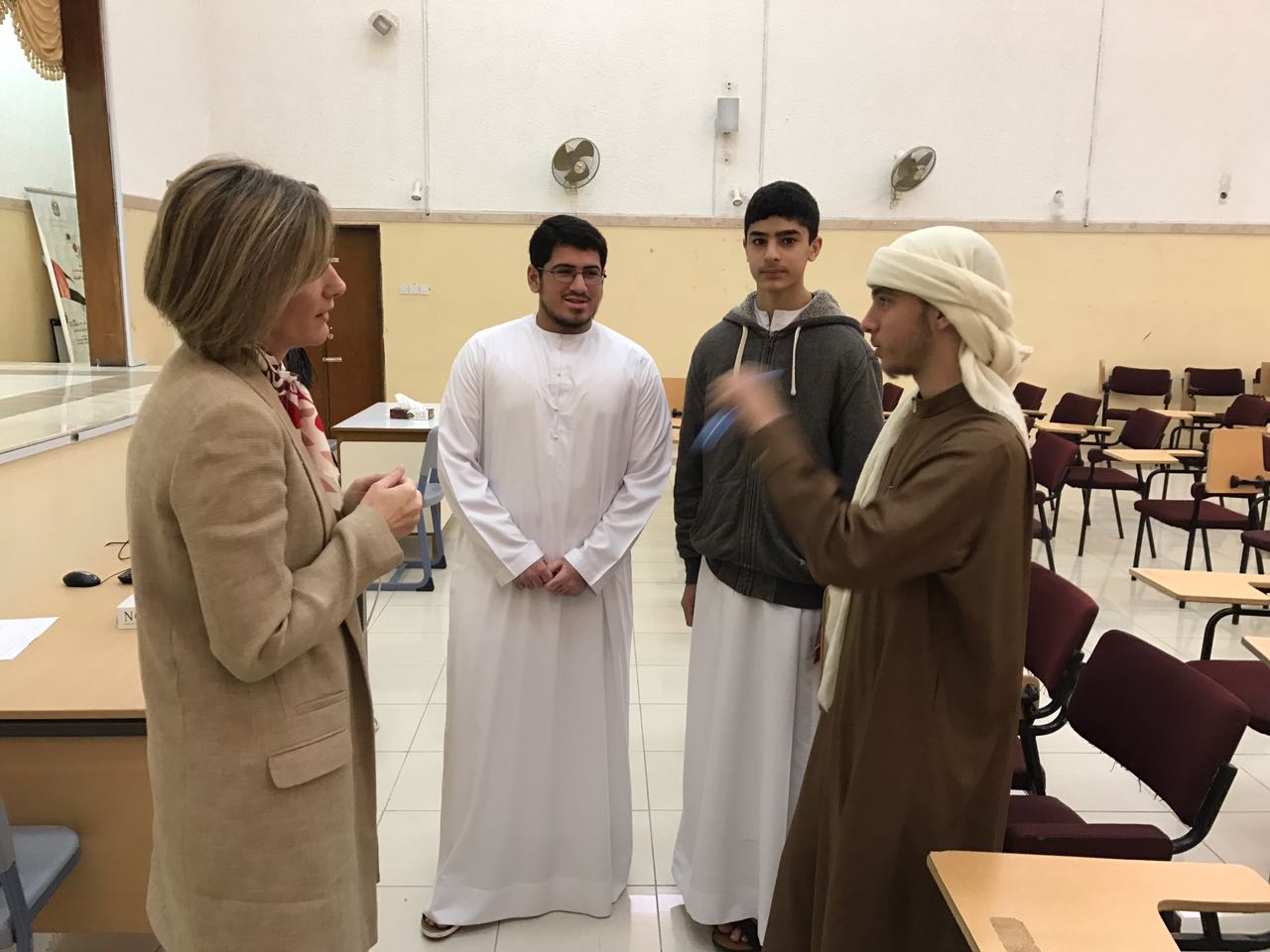 Did you know that every author who attends the Emirates Airline Festival of Literature is encouraged to make at least one visit to a school, college or university while in Dubai? This year I visited the Year 12s at GEMS WSO, Dubai, to talk about different ways in which they could use English for a career. 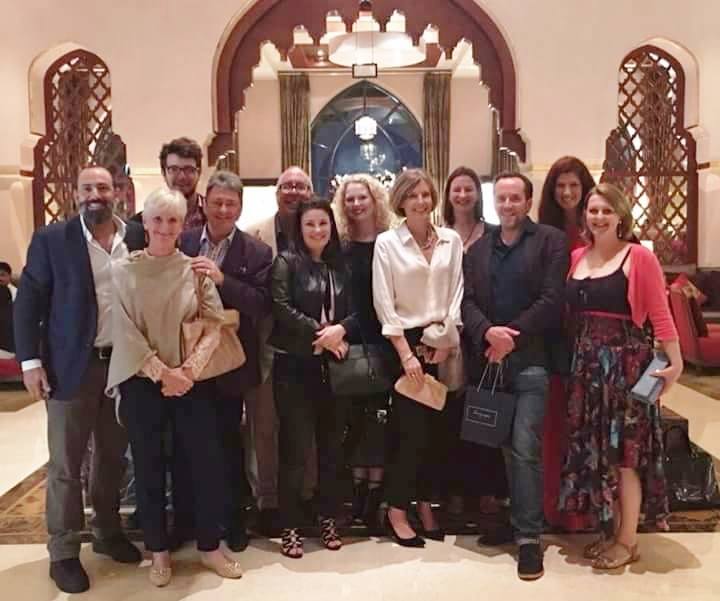